In order to achieve better electrical resilience for the BRI site we were appointed to undertake a feasibility options appraisal and subsequent design for a second YEDL incoming switchable HV supply and standby generators.

Following detailed consultation with YEDL and the Trust, we developed the design of the new HV sub-station together with the associated HV Switchgear and standby generators to provide a new HV ring-main network around the BRI Site.

The new Sub-Station was built to house the two new Cummins Generators at the bottom of the site.
The two new generators operate in parallel with the YEDL supply via ASCO Closed Transition Transfer Switches with a maximum interconnection time of 100 milliseconds.

Project Undertaken by Bridger & Carr whilst at previous practice. 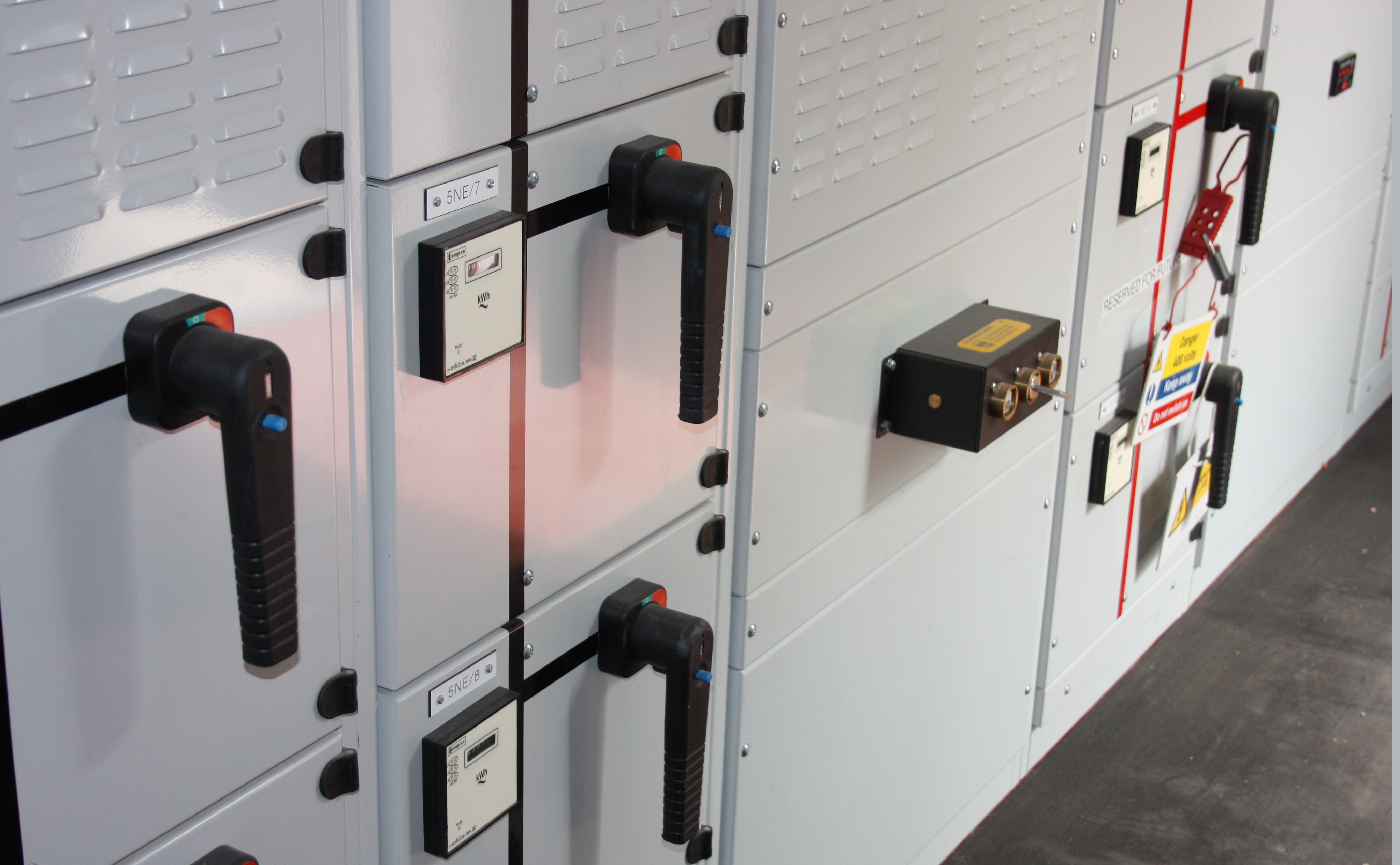 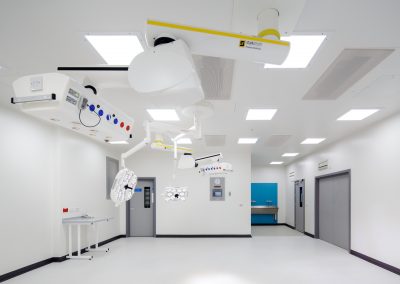 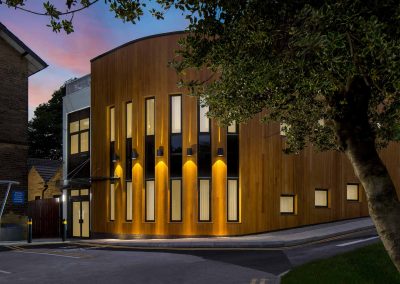 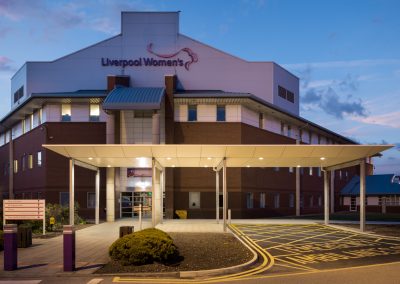 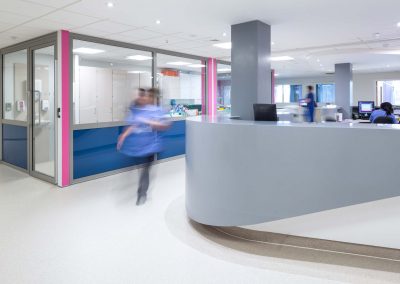 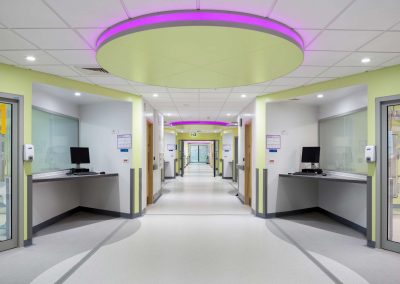